The illustrator did many simple cartoon-style line illustrations for ComCorp, a Chicago design firm that had Ameritech Mobile as a client in the 1980s when mobile phones were first appearing in the marketplace. These early phones were large, bulky, expensive, and called “cell phones.” They were primarily marketed to businesses.

These were done using Rapidograph ink pens of varying tip weight on Crescent illustration board. 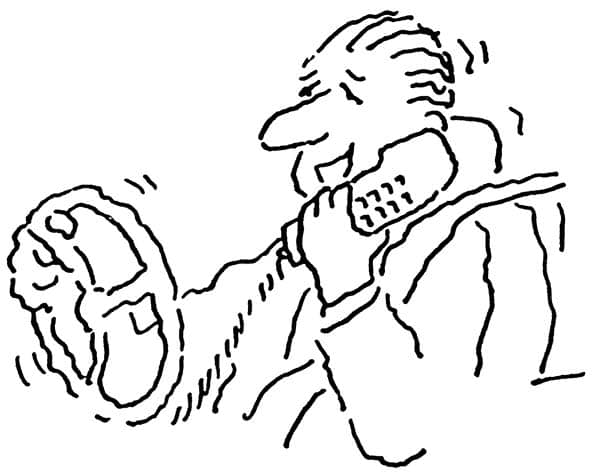 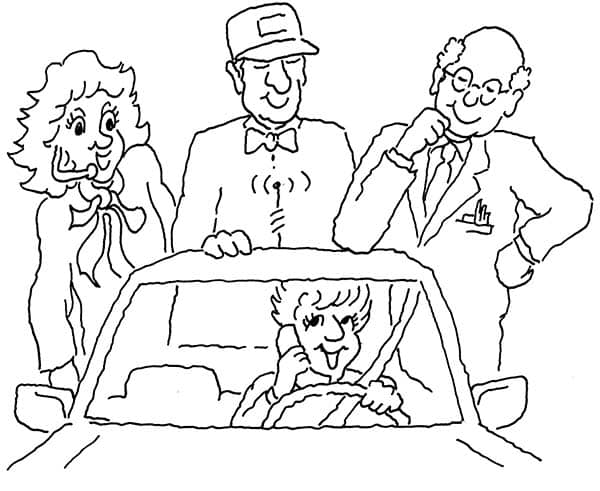